Punam Hasan Jui a Brave girl. She appeared on the media with modeling on advertisement. She took noticed in TV drama later. Now she is busy with her short drama and drama serials.

She is Punam Hasan Jui. In 2010 she started her journey on the media. She was praised by acting in a serial titled ‘Nur Jahan’. It was a novel of Imdadul Haque Milon. After that she played role on some solo drama and telefilms.

Now she is acting in a mega serial and she is playing the main character on the drama she said.

Jui said, “A new mega serial has started from Pohela Baishakh and has been started broadcasting on the private television channel Deepto TV. Name of the drama is “Ora Thake Odhare”. 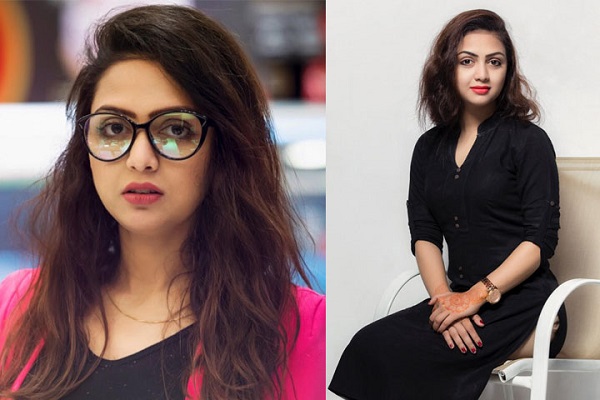 Read Also : What are the things that women notice about men right away?

This drama made by the story of a brave girl. The name of my character is tafu. This mega drama series is being broadcast from Saturday to Thursday at six in the evening and at eight 30 minutes.

Apart from this drama, Jui is also playing another series of ‘Shonar Shekol’. Syed Shakil directed the drama and brodacating on ATN Bangla. The actress said.

She said, ‘I want to play in a different stories. I am working with that challenge. I want to win the viewer’s heart by acting.’

Shakib and Tamim will play for ICC World XI

Harry Styles One Direction singer has released “Lights Up”