The tournaments will be played in Dhaka, Chittagong and Sylhet like previous tournament. After the first 14 matches, the BPL 8 matches will be held at Sylhet from January 15. The BPL team will return to Dhaka on January 21 again.

After 6 matches in Mirpur, BPL will start in Chittagong from January 25. There will be 10 matches in 6 days.

The BPL will return to Dhaka again on February 1, after four league matches, the play-off and final will start.

Eliminator winners will face the second qualifier on 6 February and the defeated team in the first qualifier. There will be a Reserve Day for each play-off and final.

Final will be on February 8. 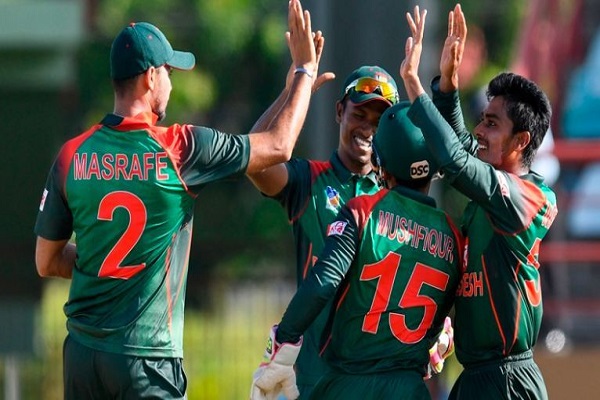