The admission form for the government school in Dhaka started on 1 December.

From December 1 to 13 the admission forms of class one to nine grade will be distributed in the government secondary schools in Dhaka City. Student have to apply in online this year also.

This decision was taken in the 2019 education-related policy-related meeting today under the Department of Secondary and Higher Education (Maushi).

Professor Abdul Mannan said that the date of admission test for other government secondary schools in the country will be fixed locally as per the date. 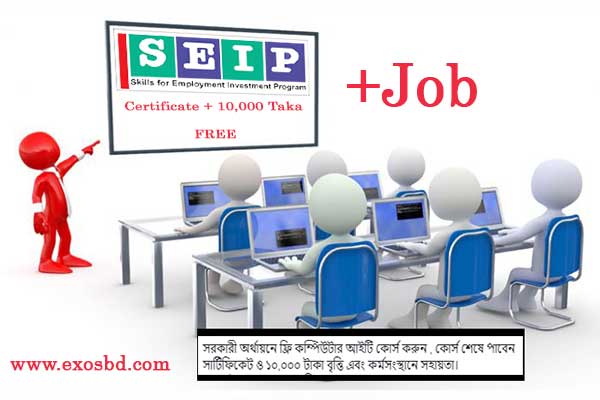 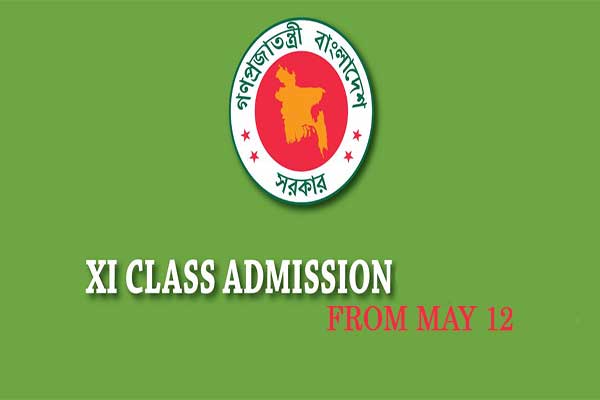 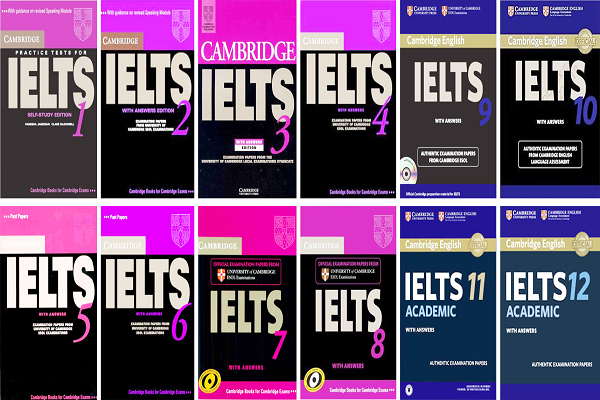