Eid Jamat time in Dhaka city where and when?

The holy Eid-ul-Azha Jamat will be held in the national Eidgah on 8 o’clock tomorrow. But if the weather is not favorable, the same Jamaat will be held at Baitul Mukarram National Mosque at 8:30 am.

In the south plaza of the Jatiya Sangsad Bhaban Eid Jamat will be held at 7.30am.

Central Mosque of the University of Dhaka Masjidul Jamia have two Eid Jamat, first onel will be held at 8am and the second at 9am. Beside Salimullah Muslim Hall main gate jamat at 7.30am, Dr. Muhammad Shahidullah Hall at 8am and Fajlul Haq Muslim Hall at 8am.

Almost all the preparations in the national Eidgah have been completed. Meanwhile, the Dhaka South City Corporation (DSCC) will provide bottled water for People.

Some tips Regarding health awareness on Eid ul Azha

Thank your mother for your intelligence 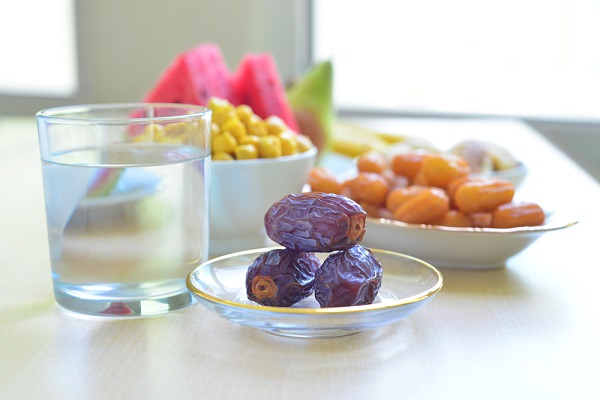 How to stay fit and healthy during Ramadan 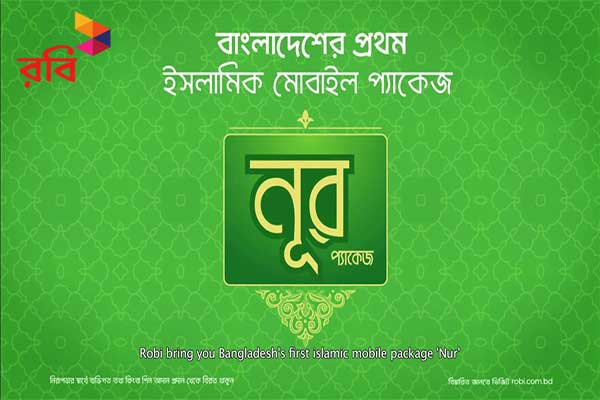 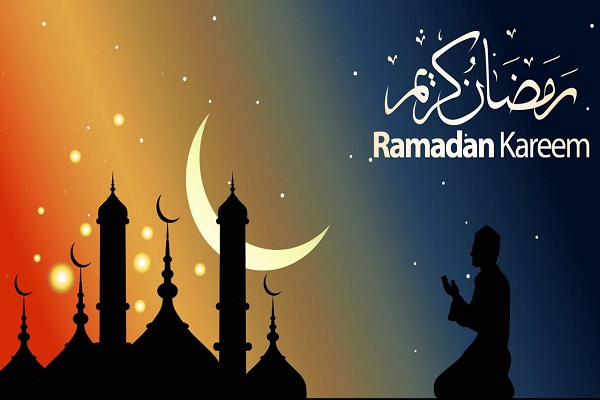