Visit Rajbari A small district of Dhaka Division. Rajbari is a district to the middle east of Bangladesh and that it is a part of Dhaka division.

Settled beside the mighty Padma River the river has different archeological glory and that it had history courageous martyrs fighting for the 1971 Bangladesh liberation war.

The district is neighbored by Manikganj, Kustia, Pabna, Faridpur and Magura districts and is soon to get linked with the other parts of western Bangladesh by the proposed 2nd Padma Bridge. 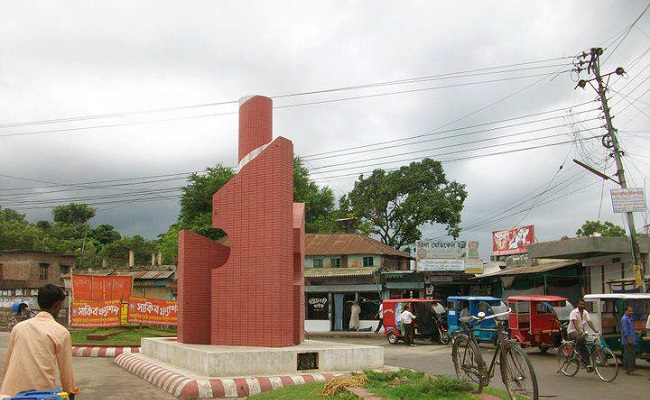 Read Also: Apply for a driving license from home

There are two ways to go to Rajbari, by road and by train.

The buses that goes directly to Rajbari completes the journey through ferry and the buses are Rajbari Transport, M.M. Transport, Saudia Transport, Showhardo Transport and Subarna Transport. The schedules are between 08.30 am to 06.30 pm and the payments are of two sorts.

Travelers have to pay fare for their bus coach and at the same time they have to pay extra few amounts for the ferry crossing. 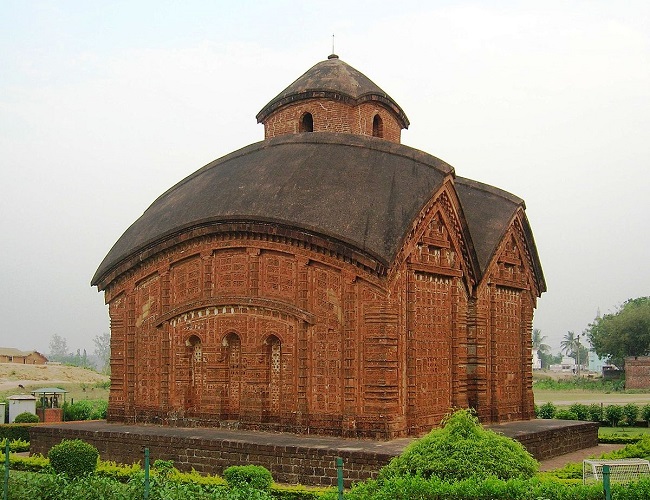 There are also train services from Dhaka to Rajbari but the route is not direct as the train passes through different districts to go to Rajbari and stops in Rajbari for approximate 10 minutes. The train services are only available for three days a week which is currently off but decisions are ongoing to reenact it again.

Prevent back pain with some useful tips

Passport holders of Bangladesh can visit without prior visa 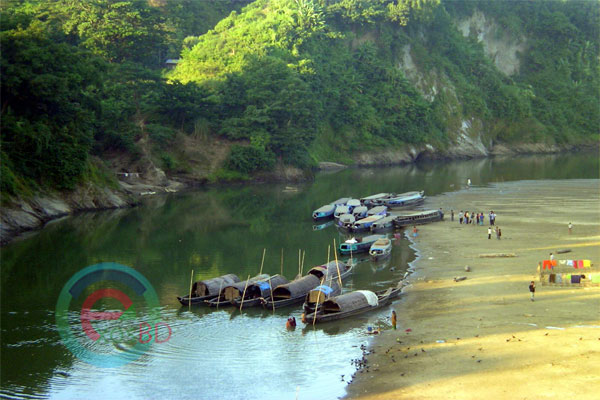 Visit Rangamati on this holiday 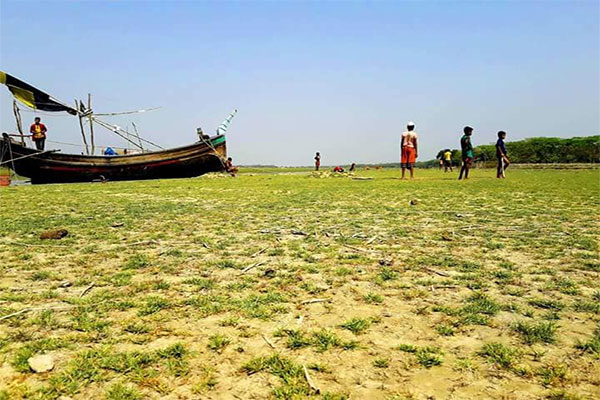