BCB will launch talent hunt tournament ‘BCB Academy Cup’. Bangladesh Cricket Board (BCB) has aimed to bring out the new talents through tournament and training from 32 private academies of Dhaka Metropolises area.

To materialise the dream, country’s highest cricketing institution is going to launch a tournament ‘BCB Academy Cup’ on 20 May.

Aspirant future cricketers’ age level must be limited in between 15 to18 to play in the tournament for their respective sides at three venues-Bangladesh Krira Shikkha Protishtan (BKSP), Dhaka University Playground and Dhaka City Club Ground. The tournament will end on 5 June

Age-level national team players or club team players of premier division, first division, second division and third division, who licensed under Cricket Committee of Dhaka Metropolises (CCDM), will not be eligible to play in the tournament.

Around 15 to 20 players will be selected from the tournament for a five-week higher training at BCB Cricket Academy in Mirpur for their further development.

Read Also : For the first time Bangladesh is in 8th Position in ICC Test rankings

Sonam Kapoor, Anand Ahuja getting married on May 8 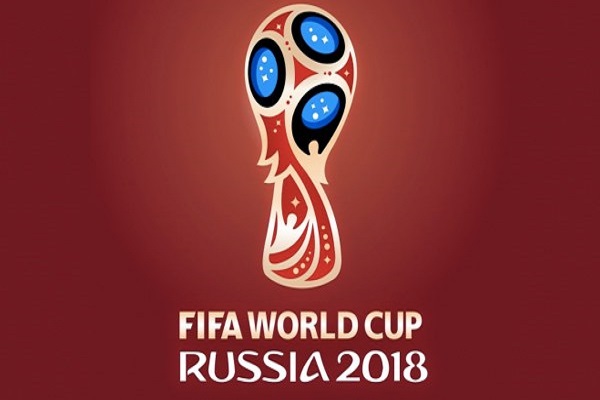 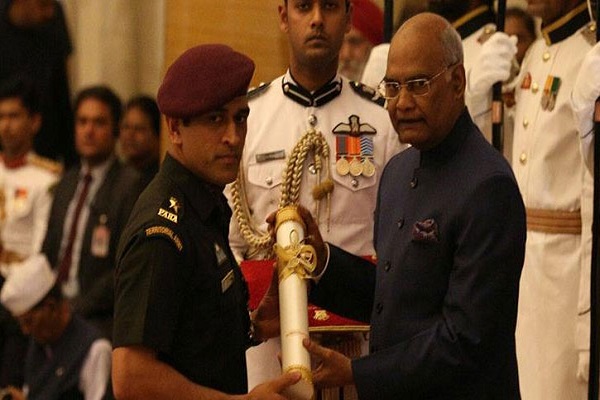