FiFa World Cup Fixtures will be updated here. The FIFA World Cup held in every four year and we will update the fixtures here for you. With the hosts scheduled to kick off the tournament with an encounter with Saudi Arabia at the Luzhniki Stadium in Moscow on 14 June.

A total of 32 nations will participate in the ‘Greatest Show on Earth’, for the coveted trophy.

The absence of four times champions Italy, three times finalists Netherlands and Copa America champions Chile will be felt, but a World Cup is a World Cup and there will be no dearth of excitement.

The teams have been split into eight groups, with the top two from each of them moving to the last 16. The quarterfinals and the semifinals will follow, before the mega event rounds off with the final at Moscow’s Luzhniki Stadium on 15 July.

There are 8 types of teas you should know 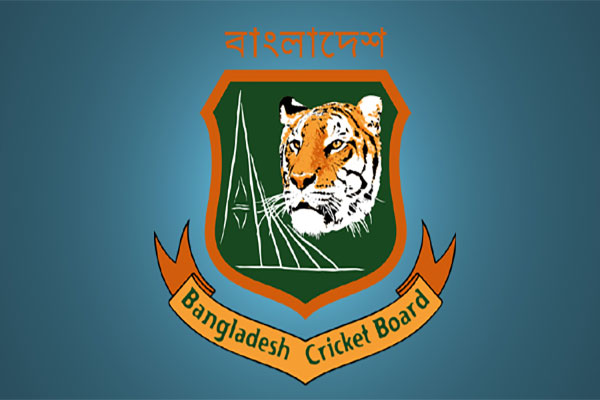