The Padma Bhushan is the third-highest civilian award in the Republic of India, preceded by the Bharat Ratna and the Padma Vibhushan and followed by the Padma Shri. Instituted on 2 January 1954, the award is given for “distinguished service of a high order…without distinction of race, occupation, position or sex.

” The award criteria include “service in any field including service rendered by Government servants” including doctors and scientists, but exclude those working with the public sector undertakings. As of 2020, the award has been bestowed on 1270 individuals, including twenty-four posthumous and ninety-seven non-citizen recipients.

The honour came on the seventh anniversary of his team’s famous World Cup victory in the final against Sri Lanka in Mumbai.

Read Also : The top 10 universities of the Times Higher Education

Dhoni, who is an honorary officer in the Territorial Army, wore his military uniform at the awards ceremony at Delhi’s iconic Rashtrapati Bhavan (President’s House).

Many players and ministers took to Twitter to congratulate the former captain, who still plays for India in one-day internationals.

Dhoni is regarded as one of the most successful cricket captains in India.

The team won some of India’s most memorable matches and tournaments during his captaincy.

He played the match-winning knock of 91 not out in the 2011 World Cup final to take India home in a tense match. He also led India to World Twenty20 win in 2007 and Champions Trophy in 2013. 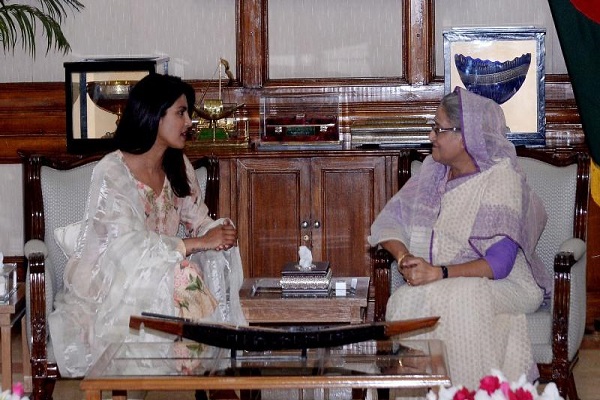 Learn humanity from Bangladesh how to stand by distressed: Priyanka 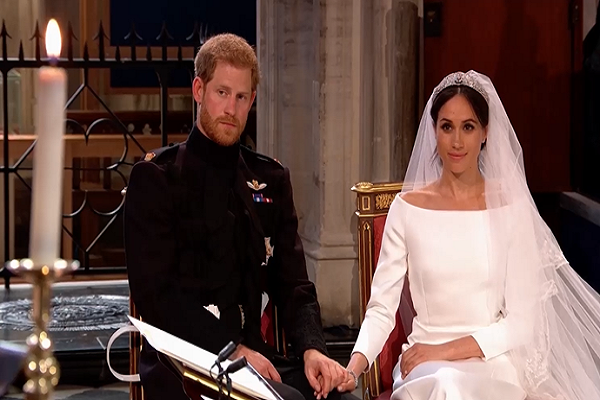 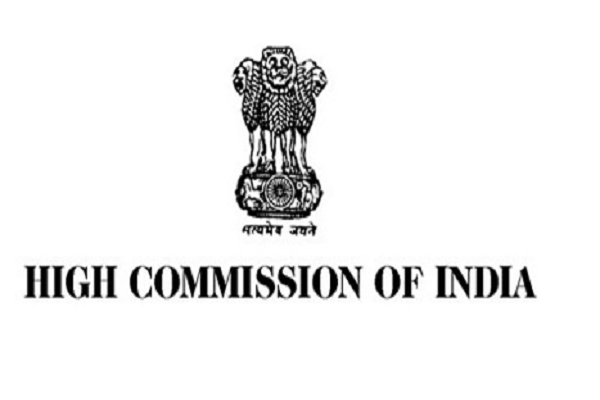