Five District Name English spelling Changed. The government has made the changes to match with the Bengali name.

The districts are Chittagong, Barisal, Comilla, Bogra and Jessore.

Read Also : If HSC Questions Leaks the Board will Surround

Cabinet Secretary Mohammad Shafiul Alam told reporters about the changes that there are some contradictions in the name of five districts in the English spelling. To get rid of this, a proposal is being raised at the NICAR meeting.

According to the cabinet division, instead of Chittagong it will be Chattagram, Comilla will be Kumilla, Barisal to Barishal, Jessore to Jashore and Bogra are going to be meeting nicer for approval to offer Bogura.

It is to be noted that the decision to form new administrative division, district, upazila and thanas was taken in NICAR meeting. The Prime Minister is the convener of this committee.

Star Plus All Serials Watch Everyday 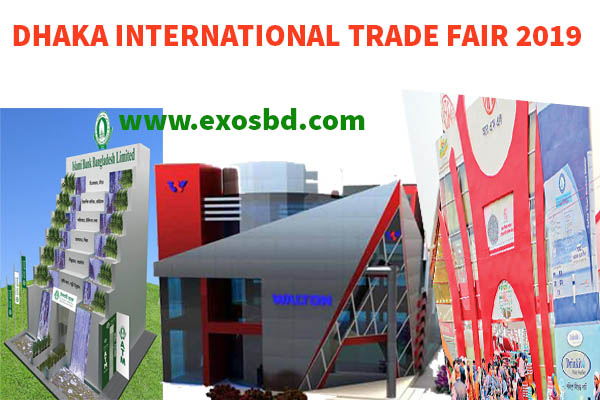