The holy night of fortune and forgiveness Shab-e-Barat, will be observed on the night of April 21 as the Sha’ban moon was not sighted in Bangladesh sky today.

According to Muslim belief, Shab-e-Barat is the night when Allah arranges the affairs of His creations for the following year by taking into account their past deeds.

Shab-e-Barat also means the night of forgiveness. On this exalted night, Muslims pray to Allah both in preparation for the holy month of Ramadan and seeking forgiveness of their sins.

Read More : How to stay fit and healthy during Ramadan 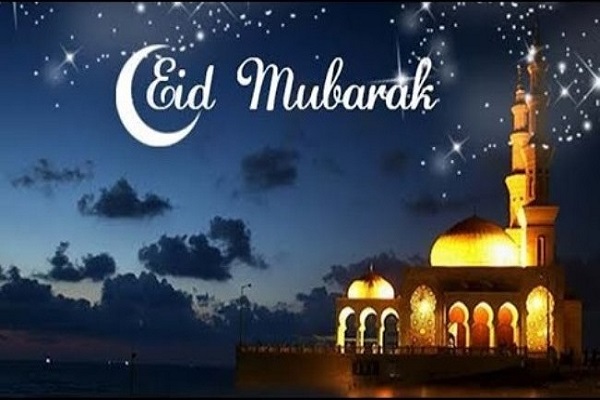 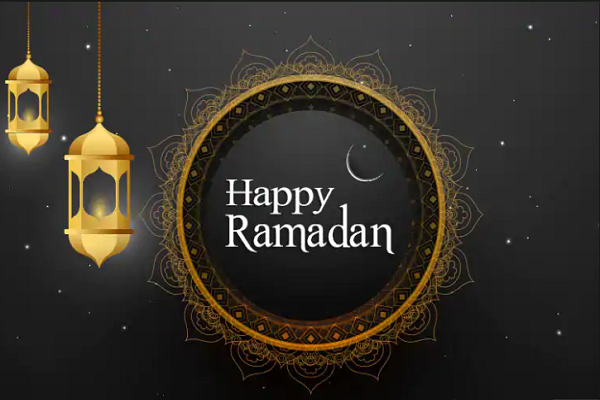 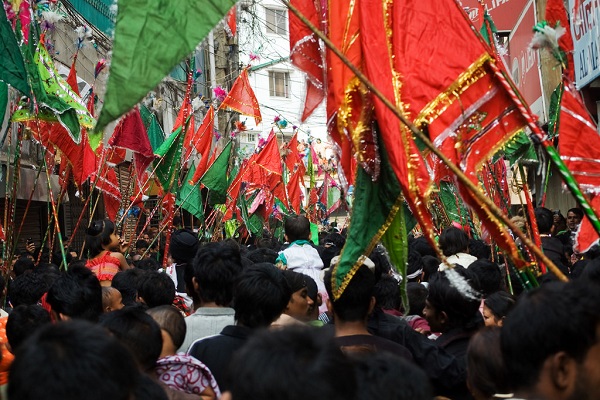 Holy Ashura is being celebrated today