A five day drama fest starting from today at the Bangladesh Shilapakala Academy.

A total of ten dramas will be staged at the main hall of national drama centre and experimental theatre hall at 7.15pm while Indian troupe Natyajan will stage Teen Mohana on 9 April.

Two dramas ‘Circus Circus’ by Prachyanat at National Theatre Hall and Ingal Andhar Pala by Manipuri Theatre at ‘Experimental Theatre Hall’ will be staged on the opening day of the festival.

A press conference was recently held at a restaurant in the city to brief on the festival by organiser TSC based Padatik Natya Sangsad, reports UNB.

Read Also : No one will be allowed to wear masks at the Mongol Shobhajatra

Speaker of the Jatiya Sangsad Shirin Sharmin Chaudhury will inaugurate the festival by lighting candle while she will also distribute memorial honourary award on the inaugural day.

Alongside, a seminar on Syed Badruddin Hossain will be arranged on 11 April as part of the festival.

Protein from nuts are good for the human heart 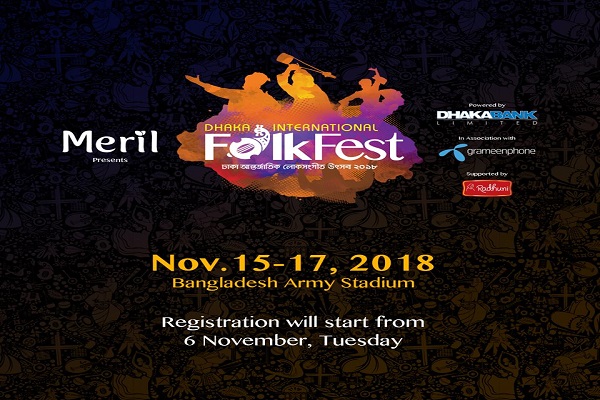 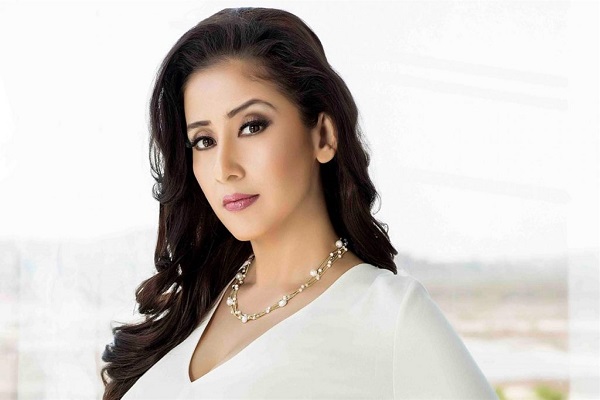 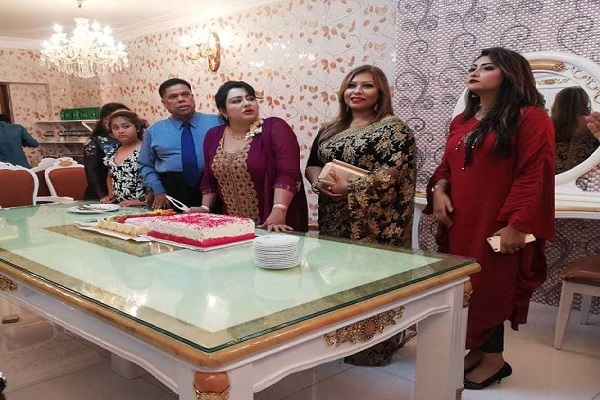