‘Ring of Fire’ to be seen in Bangladesh tomorrow.

The last solar eclipse of the year is going to be held on tomorrow (Thursday, October 26) morning. The sun will look like a bloody ring when the clips will held. That’s why the scientists call it ‘Ring of Fire’. The sun can be seen for 3 minutes and 40 seconds.

International media reports that When the moon crosses the sun it will cover the sun 97 percent and then the sun will be seen as a red ring.

Bangladesh Meteorological Department says, if the sky stays clear, then tomorrow morning partial eclipse can be seen from Bangladesh. It will start at 8:30 am in the morning. However, the central eclips will begin at 9:36 am. During this time, the moon will come to the sun and cover it slowly.

The National Science and Technology Museum Authority of Agargaon has organized a camp to monitor this partial solar eclipse.

National Science and Technology Museum authorities said that from 8 am on Thursday, there will be two Coronado solar telescopes to see the partial solar eclipse from the museum’s roof.

Except from Bangladesh, the sun can be seen as ‘Ring of Fire’ in the Middle East, India, Sri Lanka, the Philippines and Indonesia.

When the moon is in the midst of the earth and the sun for some time while traveling, the sun disappears partially or completely for some time on a viewer on the earth. This phenomenon is called solar eclipse.

Traditional Plum Cake For The Festival! 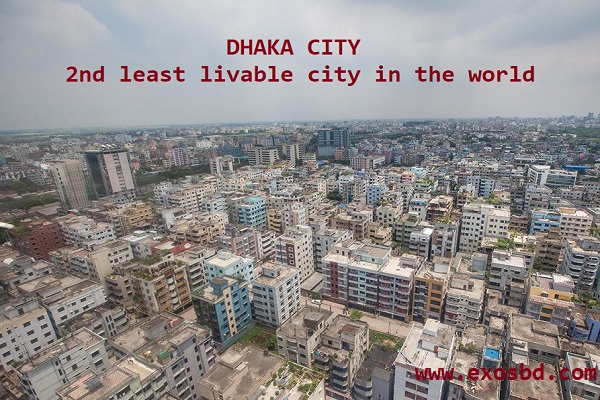 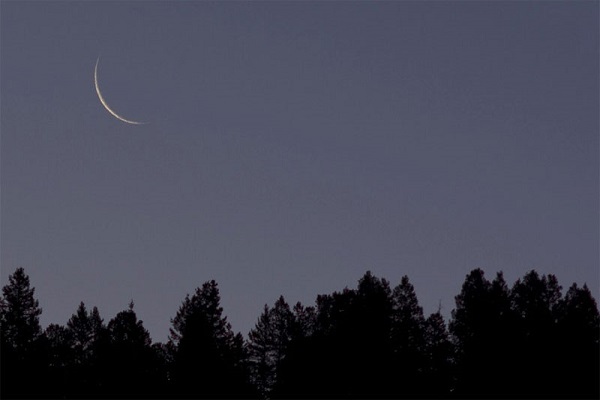 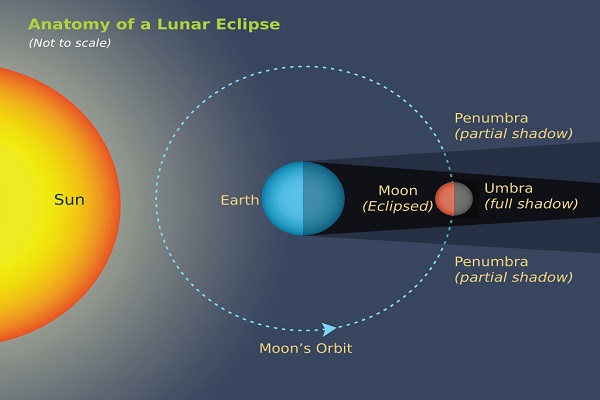 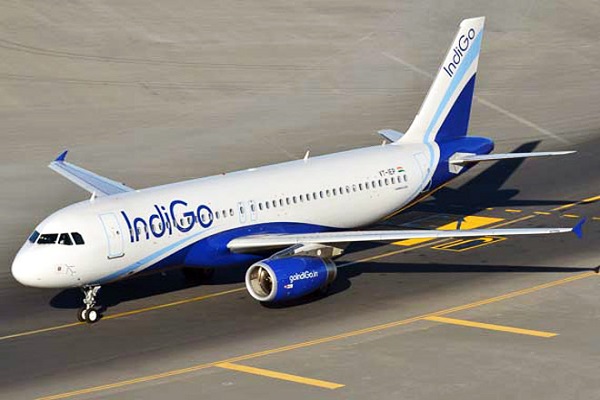