Directed by Saikat, the video features Ashfak Rana and Arjeeta as cast. The video has been released under the banner of production house Soundtek. 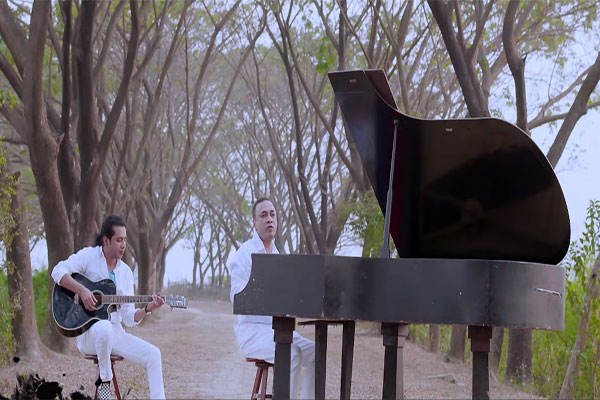 To mark the announcement, the band have recently released the title track of the album as a music video, according a press statement. The single, ‘Chenamukh’, is bow available on YouTube.

‘Chenamukh’, the third audio album of Mukhosh, covers songs like ‘Bristi’ and ‘Coffee Parlour’, among others.

Presenting the song ‘Chena Mukh’ New Bangla Audio Song from The Album Named “Chena Mukh” in the voice of Mukhosh Band, Tune & Music by Mukhosh Band and Lyrics by Jatra Sheikh. This Music Video From SR Film and Directed by Saikat Reza, Cinematography by Bikash Shaha, Edited & Colored By SM Tusher And Casting Ashfaq Rana & Arjeeta. Hope U All will Enjoy this music Video… Soundtek is one of the oldest record labels in Bangladesh. Since its establishment, the label has been delighting music lovers with a timeless catalogue of audio-visual contents. 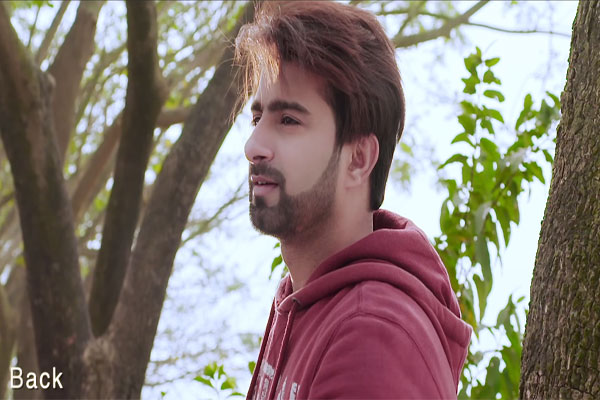 Mukhosh began its journey in the late 90s. The band released their first album, ‘Mukhosh’ in 2000. Their second album, ‘Digital Bhalobasa’ came out after a long break of 17 years in December, 2017.

The band are led by Rose Muhit and Khalid Hossain Raju.

Most popular actress outside India is Katrina Kaif

Harry Styles One Direction singer has released “Lights Up”