Essaying a comic role is quite challenging for her, but she loves playing such characters as it helps her to grow as an artiste says Bollywood actress Diana Penty.

“I think comedy is different to perform because maintaining the spontaneity is a task,” Diana, who will soon be seen in “Happy Phirr Bhag Jayegi”, told IANS.

“Especially when we are doing a situational comedy film like ‘Happy Phirr Bhag Jayegi’ which is filled with one liners, it is important to maintain the spontaneous energy all the time.

Since it is scripted and there are times when we do a lot of taking of the same shot, the spontaneity might go down,” she added. 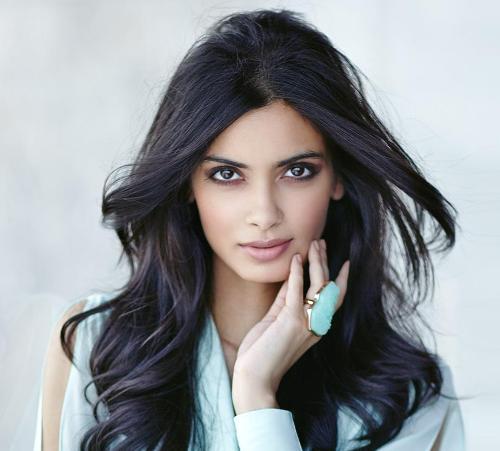 Diana, who has played a myriad of roles in her six-year journey in Bollywood like the girl next door Meera from “Cocktail”, loud Punjabi girl Harpreet in “Happy Bhag Jayegi” and Captain Ambalika in “Parmanu: The Story of Pokhran”, says as an actress she has to hold on to “that energy; that is challenging.”

The 32-year-old actress will once again essay the role of Harpreet “Happy” Kaur in the film, which is the sequel of “Happy Bhag Jayegi” that released in 2016.

Asked if bringing back the same character on screen was tough, she said: “Initially I thought so because we shot the first one in 2015. It is almost three years now, but I think once I started reading the script again, that character came back to me… That loudness, madness of Happy!”

The new addition to the film is actress Sonakshi Sinha. Diana says it was really nice working with her.

“Though I knew her, somehow we had never spoken… So, we first properly met during the shooting of our film. She is lovely and down to earth… There was a oneness on set among all of us.”

It is slated to release on 24 August.