Jaaz Multimedia said that their videos may share on on Bongobd or bioscopelive even it can be share in Robi. 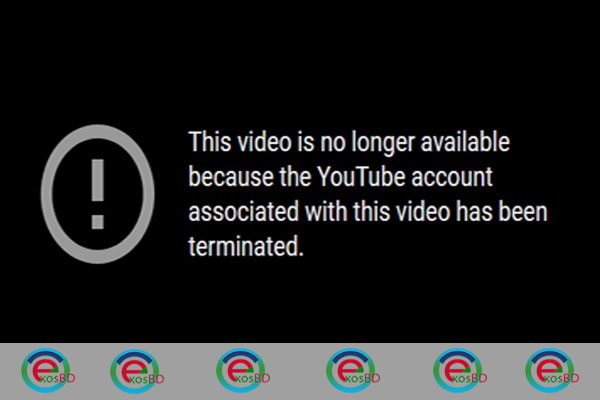 Beginning in 2015, Jaaz Multimedia began releasing Indo-Bangladesh joint venture films with Eskay Movies, which would later lead to the two production houses collaborating on many films.