The awards recognise the work that young people from across the Commonwealth countries are doing to transform lives in their community and beyond.

Ayman Sadiq, 25, from Dhaka, will receive a Queen’s Young Leaders Award for the work he is doing to improve access to education for young people throughout Bangladesh.

Zaiba Tahyya, 27, from Dhaka, will receive a Queen’s Young Leaders Award for the work she is doing to promote gender equality in society.

Ayman and Zaiba were selected following a competitive process involving thousands of applicants across the Commonwealth.

Together they join a network of 240 powerful young leaders, from 53 Commonwealth countries, who are driving change to make the world a better place.

The Queen’s Young Leaders Award winners take part in a year-long leadership course run by the University of Cambridge and receive bespoke mentoring.

They will visit the UK for a programme of high-profile networking opportunities, meetings and training designed to help them develop as leaders and work with ever greater impact.

Later this month, during their time in the UK, Ayman and Zaiba will visit 10 Downing Street, take part in master classes at the BBC World Service and the UK headquarters of Facebook.

Award winners will then meet with the Commonwealth Secretary-General and high commissioners from across the Commonwealth, before receiving their Award from the queen at Buckingham Palace.

They will also attend workshops at the University of Cambridge and visit projects that are changing the lives of vulnerable people in the UK.

The Queen’s Young Leaders programme was established in 2014 by the Queen Elizabeth Diamond Jubilee Trust in partnership with Comic Relief, The Royal Commonwealth Society and the University of Cambridge’s Institute of Continuing Education, in recognition of the queen’s lifetime of service to the Commonwealth.

Read Also : Actress Disha Patani lucky to be a part of ‘Bharat’

Actress Disha Patani lucky to be a part of 'Bharat' 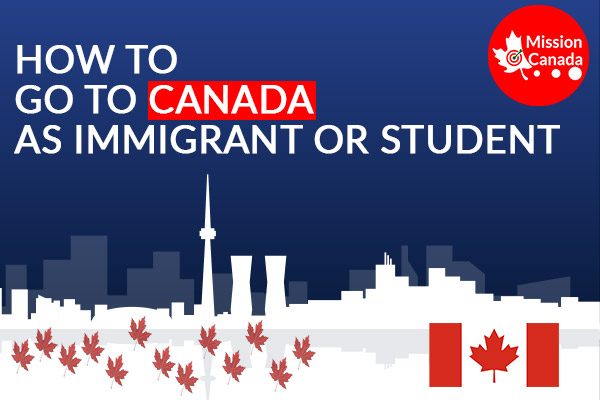 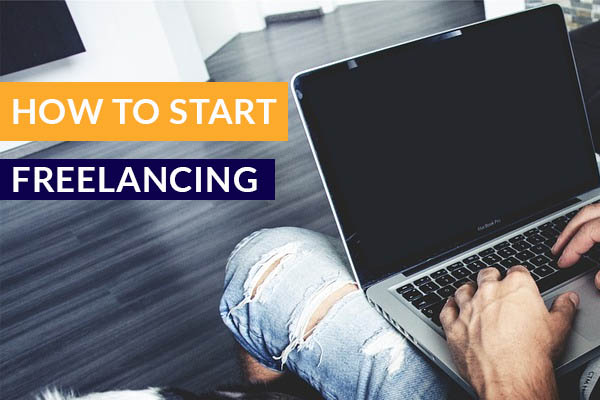