TV artist Producer Association of Bangladesh (Telepab) banned television artist a member of shilpi shongho Sarika Sabrin for the next six months on charges of Shooting scandal the drama.

At this time, the actress will not be able to participate in any activity of any drama, music video, association and advertisement. The ban was effective from 1 August.

The decision was made in the meeting of the telepaws arbitration on July 28 in response to written complaint by producer Mohammed Borhan Khan.

After the decision was passed in the executive committee of the organization. Borhan Khan complained on April 10. 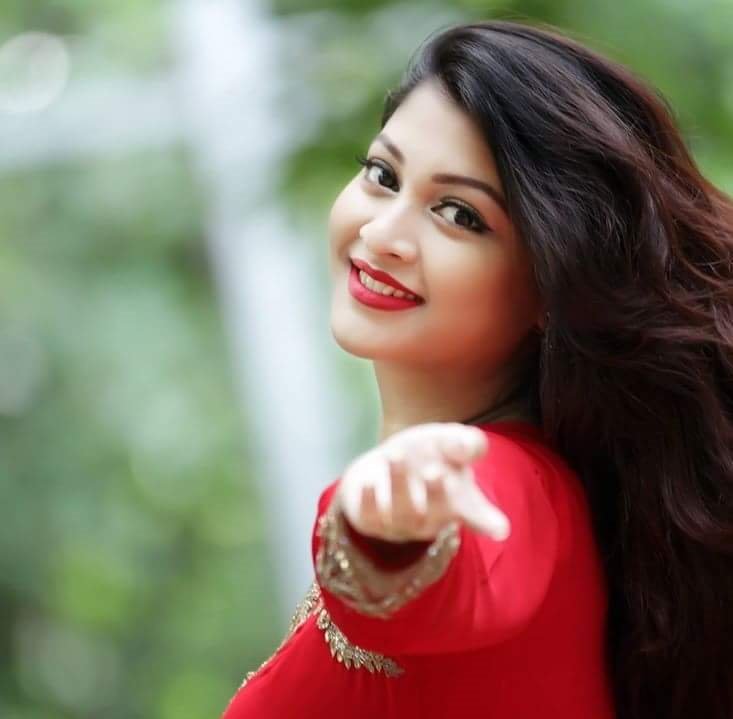 Producer Borhan Khan said, “On March 21, we wanted Sarika to go to Nepal to shoot the drama. She had to work on Five one hour drama and one drama series of seven episodes.

Scripts, Biman Return ticket and advance 50 thousand taka were delivered to her home. But she didn’t come on the airport.

Acting shilpi Sangha General Secretary Ahsan Habib Nasim told the media, “We received complaints about Sarika. However, the shilpi Sangha has not yet decided.We will soon decide on the subject of shilpi Sangha.’

Meanwhile, Sarika said she did not receive any letter to be banned. She said I could not find any such letter. After receiving the letter, I will give my statement.