The most glaring omission is that of attacking talisman Youssef Msakni, who suffered a serious knee injury in April, with Rennes’ Wahbi Khazri the only player to have scored double figures for the national team in the selection.

They will face Portugal and Turkey prior to slimming their squad down to the final 23, before meeting Spain on 9 June in their final warm-up match.

Do not buy mangoes for next 15 days said Magistrate 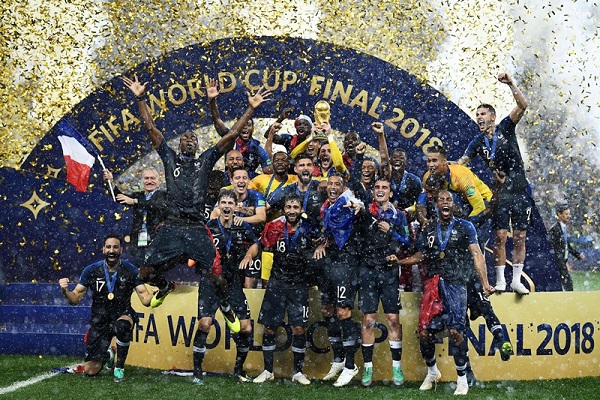 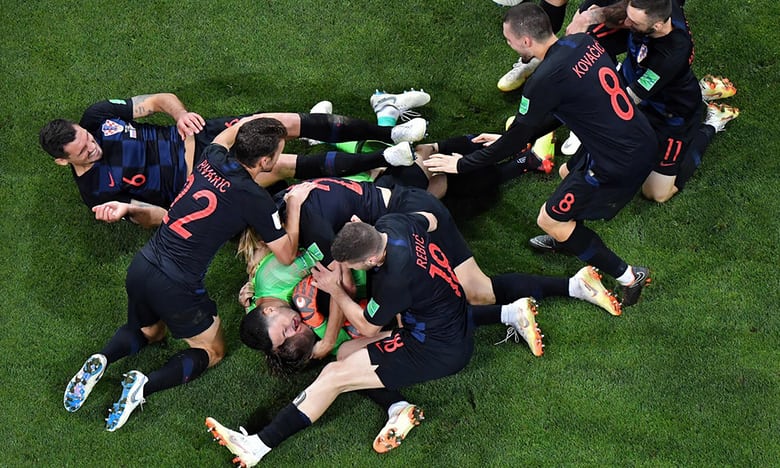 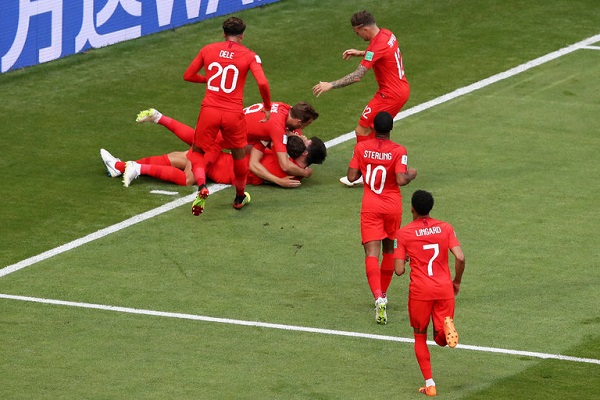